Cecily currently works for RiChMusicNI, specialising in working in SEN settings. She also leads projects in these settings as an animateur for the Ulster Orchestra. She teaches at the Ulster College of Music, Wallace High School and Regent House Grammar Schools, and has been teaching the cello on the Ulster Orchestra’s flagship Crescendo Project.

She is currently working as a remote hospital musician in Paedicatric Critical Care for Songbirds Music at the Royal Manchester Children’s Hospital September – October 2022.

From June – October 2018, Cecily was Lead Musician for Sounds Together, a music project in The Royal Belfast Hospital for Sick Children, bringing music into Intensive Care and Neuro Rehab settings for Arts in Health – Belfast Trust.

In September 2017 she completed a third Fledglings residency in the intensive care and high dependency units of the Royal Manchester Children’s Hospital, along with fellow musician Ruth Spargo. Previous residencies were undertaken in the paediatric burns unit (201, 2017).  They brought music to patients, their families and staff into these isolated environments. She thanks LIME Music for Health for this opportunity.

In June 2016, Speaking Up Speaking Out, an organisation run by and for adults with learning disabilities, performed their inaugural concert in Macclesfield United Reformed Church.  They wrote three pieces around the theme of ‘Space’ for the Barnaby Festival.  The three pieces focussed on ‘Space Inside Us’, ‘Space Around Us’ and ‘Outer Space’, and were written entirely by users of the Parachute drop-in, using a selection of accessible world percussion instruments, vocal sounds and sounds sampled from around Macclesfield. This was facilitated by Cecily.

From 2011-2014 she was a musician as part of the Medical Notes projects at the Royal Manchester Children’s Hospital, through LIME Music for Health and the Royal Northern College of Music. A team from the nursing faculty at the University of Salford evaluated both projects; links to their reports and findings can be found here: Report 1 and Report 2. 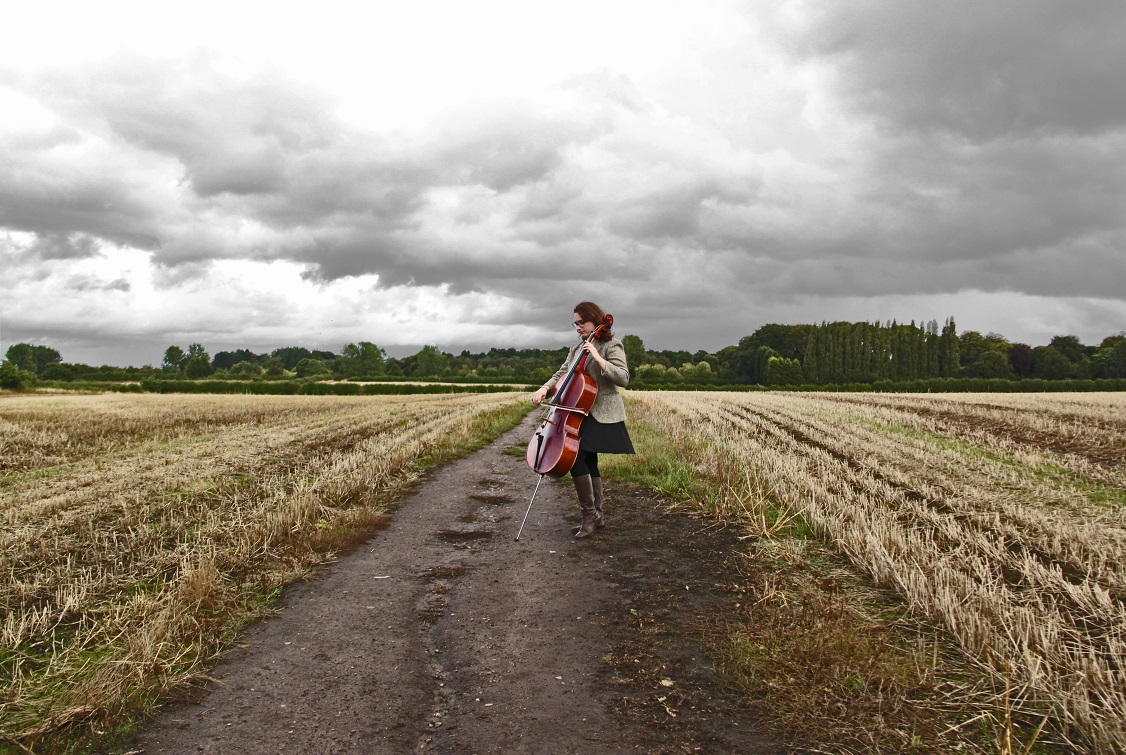