Cecily is a cellist,  Music in Healthcare Practitioner and Community Musician.

She was an apprentice musician on the first Medical Notes project at Royal Manchester Children’s Hospital in 2011.  Since then she has worked regularly as a specialist Musician in Healthcare Practitioner in Belfast, Manchester (LIME Music for Health) in the paediatric burns, intensive care and high dependency units (along with Ruth Spargo) and Sheffield Children’s Hospitals. She also works as a musician in SEN settings, currently for RiCh Music in Northern Ireland, and has worked for various organisations in England including Jessie’s Fund and Street Style Surgery.

When not working in healthcare or SEN settings she is a music workshop leader, and delivers workshops for organisations in adult and child settings.  She sings and uses percussion instruments in addition to the cello, and has a focus on sounds from around the world.  She has delivered training for the Ulster Orchestra for their Music Room programme, and has worked as mentor and supervisor as part of the Medical Notes project.

As a performing cellist she is a member of Dark Inventions.  She also runs The Cellists function music duo, and enjoys performing in multiple-cello concerts with The Cellists and Spike Collective.

She is currently studying part-time for a Masters in Psychology. 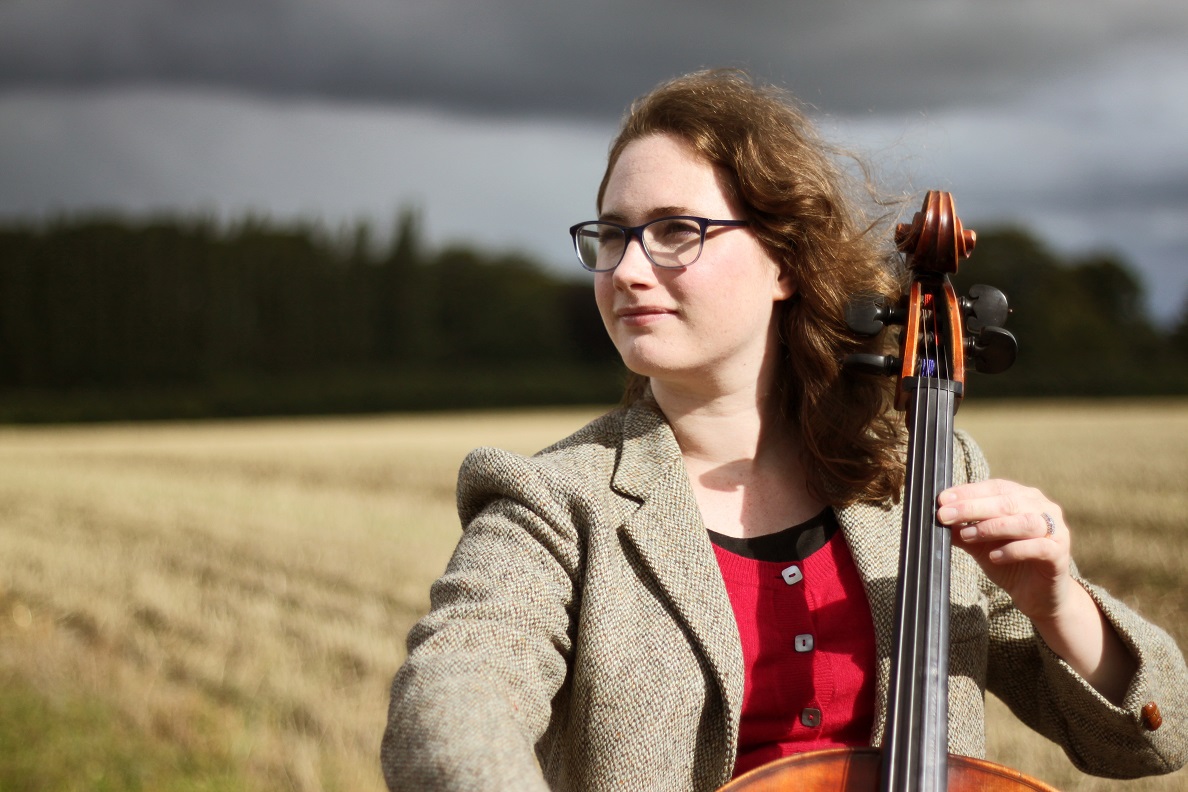